PKNU, an up-and-coming research on the energy production from seaweed biomass 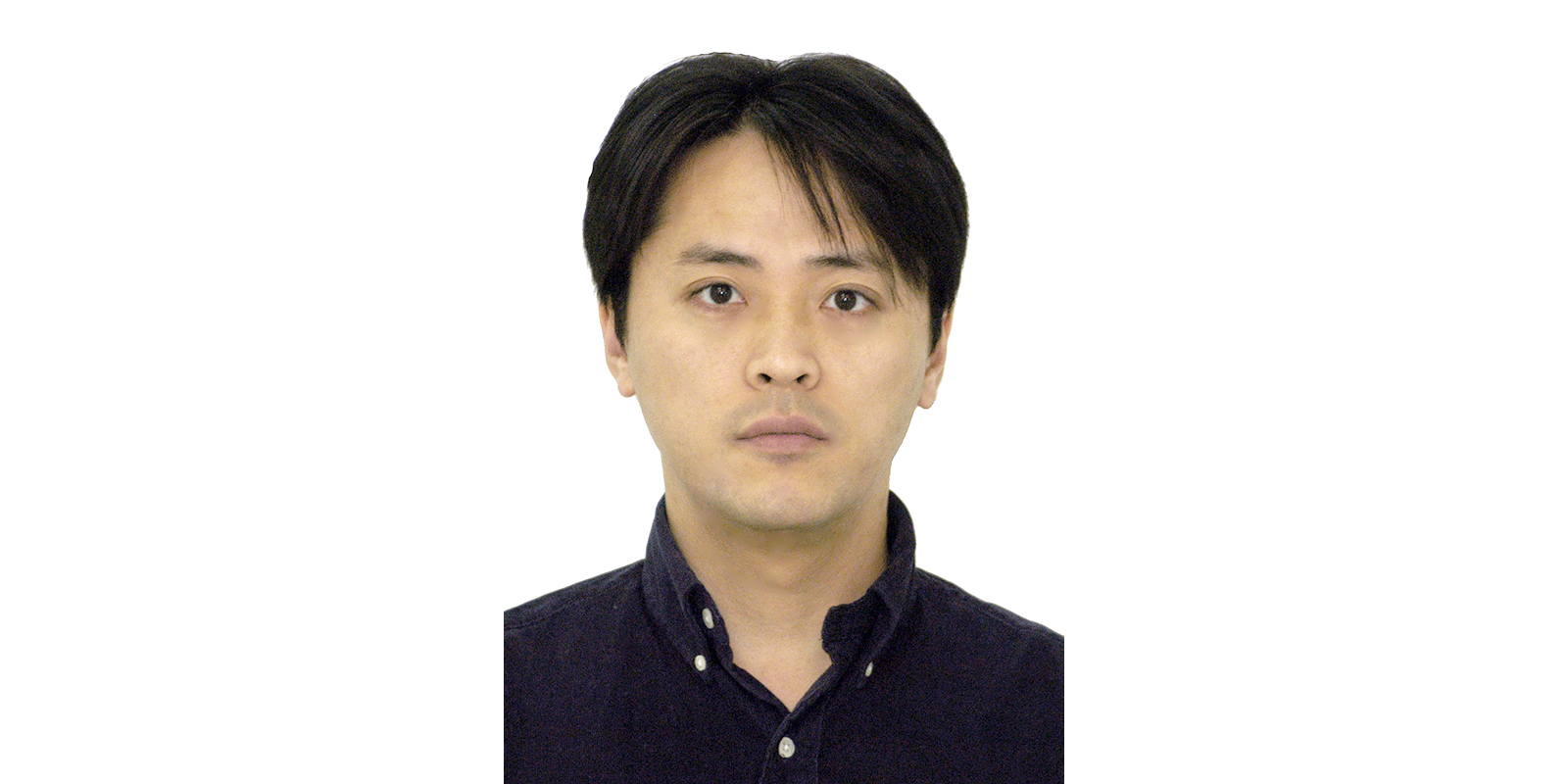 The research result of professor Jay Liu (chemical engineering)'s research team at Pukyong National University, which comprehensively evaluated the sustainability of biomass energy and chemical production technology of seaweed, is drawing the attention of the academic community.

The <Seoul Economics Daily> reported on the 7th that the research results of professor Jay Liu's research team were published in <Renewable & Sustainable Energy Reviews> (IF=14.982), an internationally renowned academic journal.

This study was conducted jointly by researchers from Pukyong National University, such as the corresponding author Professor Jay Liu, Professor Woo Hee-Cheol (collaborating research professor), and Dr. Rofice Dickson, as well as overseas researchers such as Professor Christopher Saffron from Michigan State University and Dr. Peyman Fasahati from Honeywell-UOP from the United States.

The <Seoul Economics Daily> reported on the results of this study stating that, 'the research team is attracting attention from academia, as they designed several processes that convert seaweed, one of the 3rd generation biomasses, into energy and chemicals using a biochemical conversion pathway, and evaluated the economics and presented environmental sustainability of each process as guidelines for future research directions'.

Seaweed biomass refers to plants in the sea that can produce energy or high-value-added chemicals. Compared to grain-based biomass or wood-based biomass, it is evaluated to have advantages in growth rate, productivity, and carbon dioxide absorption capacity.

Professor Jay Liu in the article from <Seoul Economics Daily> said, "I think that research on renewable energy in countries around the world should take into account the regional characteristics of that country and in Korea, as far as bioenergy is concerned, we have conducted research by judging that seaweed is the most suitable biomass."

Professor Woo Hee-Cheol, the co-author of the thesis, emphasized in this article saying, "The main obstacle to the commercialization of biomass energy conversion research conducted in Korea so far was the impossibility of supplying enough raw materials for practical use in Korea. However, considering the world’s highest level of domestic seaweed culture technology and the area of 20-50 m deep in Korea’s territorial waters is 13,658 ㎢, which is more than 20 times the size of Seoul, seaweed biomass is the only domestic self-sufficient raw material at a practical level."

Meanwhile, Professor Jay Liu was selected for a new project by the Ministry of Science and ICT (MSIT)'s basic laboratory last year for research on the 'development of a sustainable AI-based real-time dynamic Korean hydrogen supply chain platform'. Furthermore, he has been conducting research on the design of sustainable energy systems and economic and environmental evaluation together with domestic and foreign researchers. <Pukyong Today>