A new technology that produces electric energy that can drive Internet of Things (IoT) sensors using a discarded micro-magnetic field is drawing attention from academia.

IoT, which has emerged as the core technology of the 4th industry, combines multi-function sensors and wireless communication functions, and can be utilized in society and industries, such as unmanned monitoring and early warning of national infrastructure. However, it is more important to ensure that electric energy can be smoothly supplied to the IoT sensor.

In order to use the IoT sensor as an energy source, the magnetic field energy harvesting system, which collects micro-electric fields that are inevitably generated from power lines everywhere around us and converts them into energy, is a new and renewable energy technology that has been actively studied until recently.

The previously developed magnetic field energy harvesting technology had a problem that real-time operation of multi-functional IoT sensors consuming tens of mW was impossible because the energy generation output was very low at the level of several milliwatts (mW).

The hybrid magnetic field energy harvesting device developed by Professor Hwang Gun-Tae's team at Pukyong National University succeeded in outputting energy of up to 60 mW, which is about 10 times higher than that of the previous one. This research team succeeded in continuously driving a multifunctional IoT sensor that detects humidity, temperature, ultraviolet rays, light quantity, organic compounds, carbon dioxide, pressure, noise, and magnetic field in real time by applying this device.

The research team discovered a new mechanical resonance mode while applying a hybrid method that simultaneously applies the piezoelectric effect and electromagnetic induction effect for the first time in the world. They introduced the new technology they discovered into a hybrid magnetic field energy harvesting device, and succeeded in dramatically increasing the energy generation output by controlling the oxygen vacancy concentration of Pb materials (Mg1/3Nb2/3) O3-Pb (Zr, Ti) O3(PMN-PZT) used to generate the piezo-electric effect.

The study was supported by the National research foundation and the Korea institute of materials science, and the results of this study were recently published as a cover paper in <Advanced Functional Materials> (IF: 19.9), a world-renowned academic journal in the field of materials engineering. 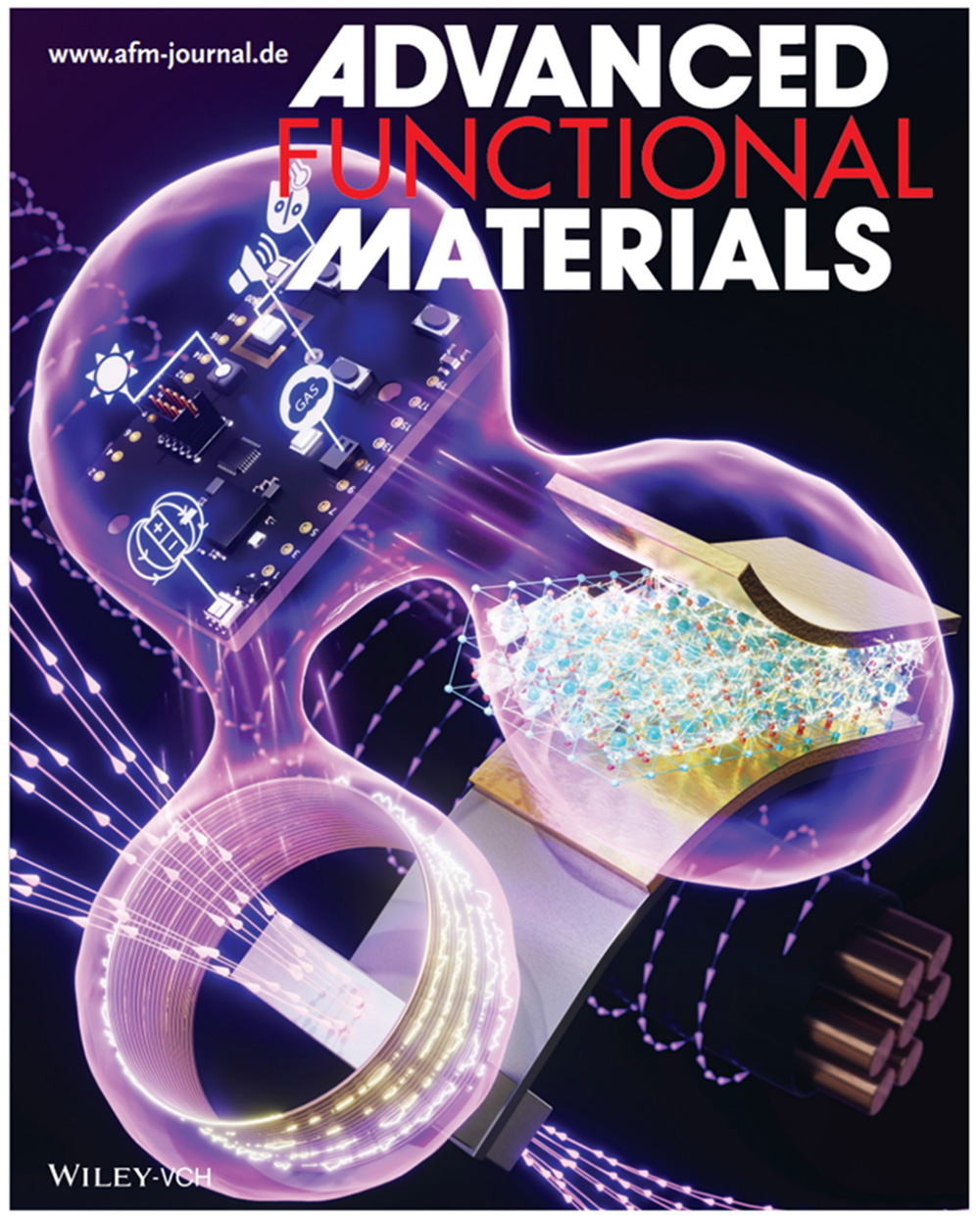 △ An image of the paper cover.

Moon Woo-Seok | What are the effects of the jet stream as the Arctic temperature rises?